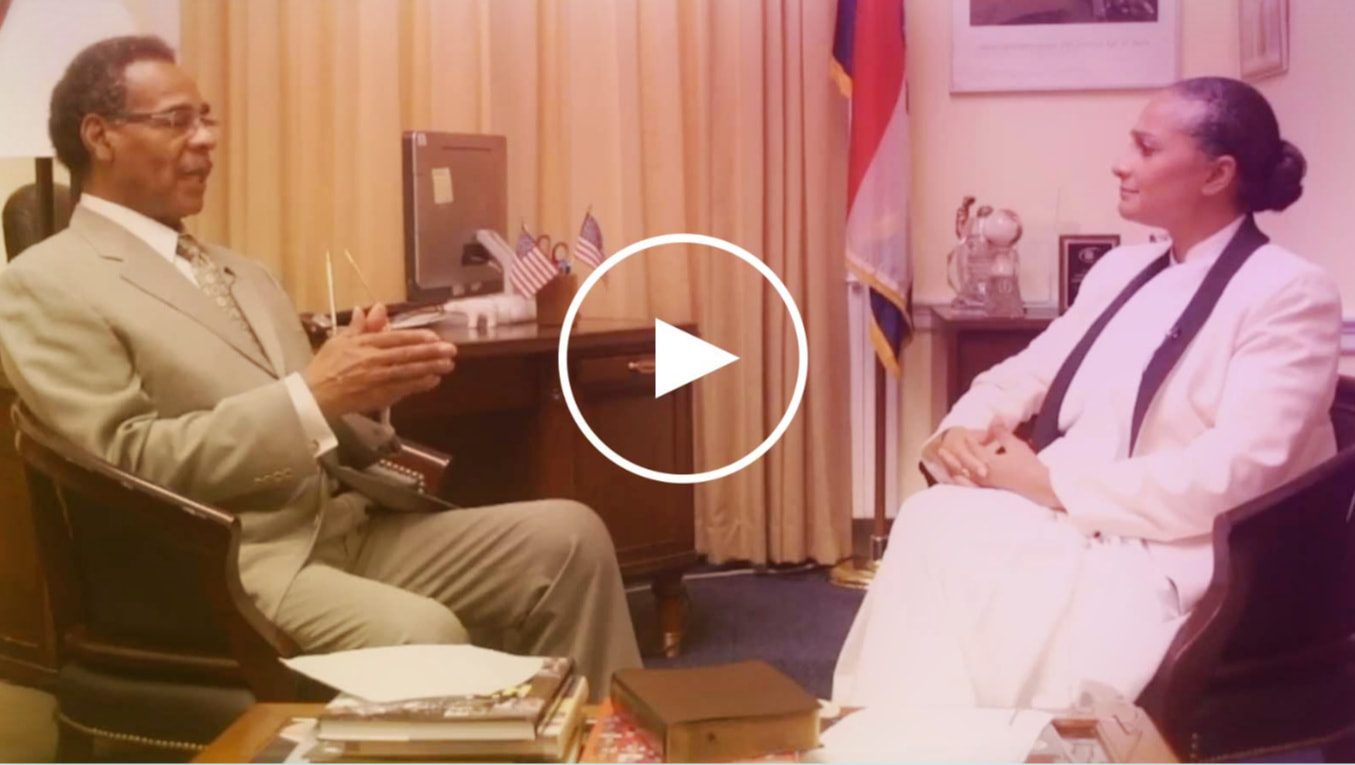 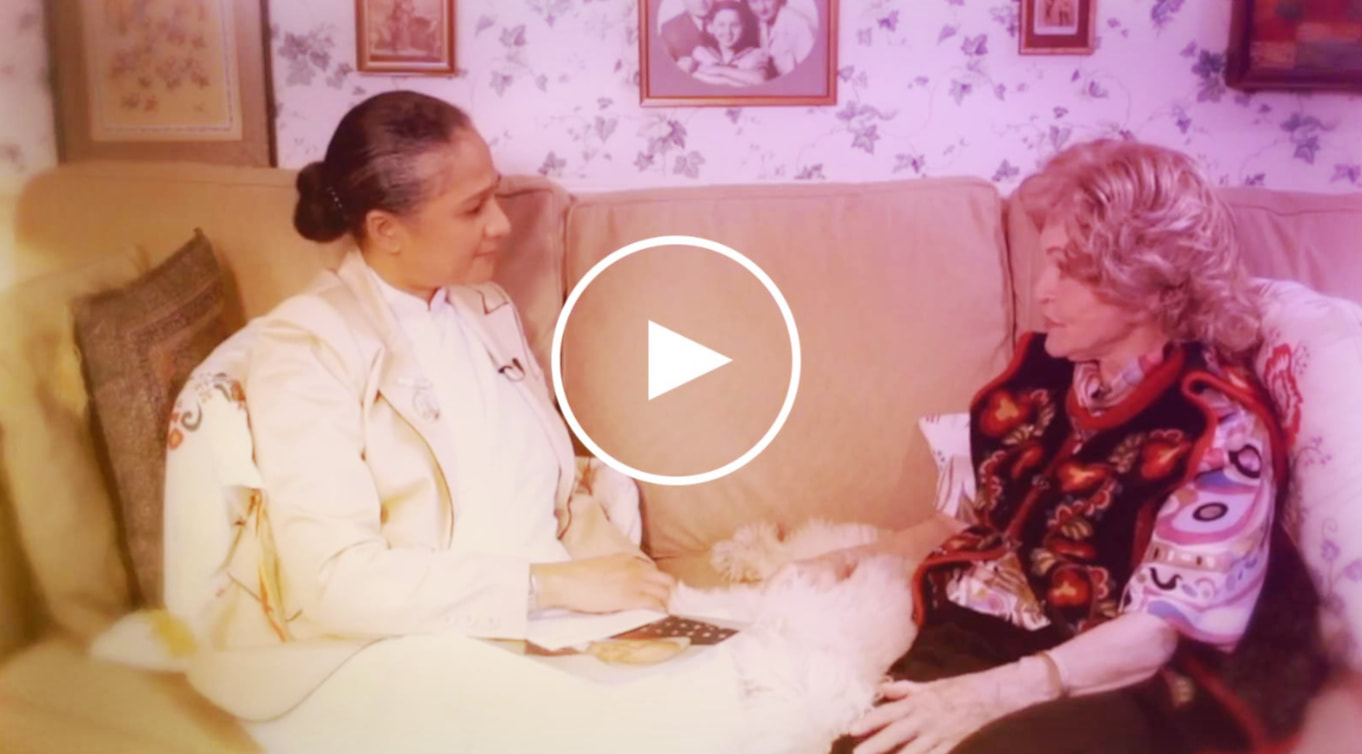 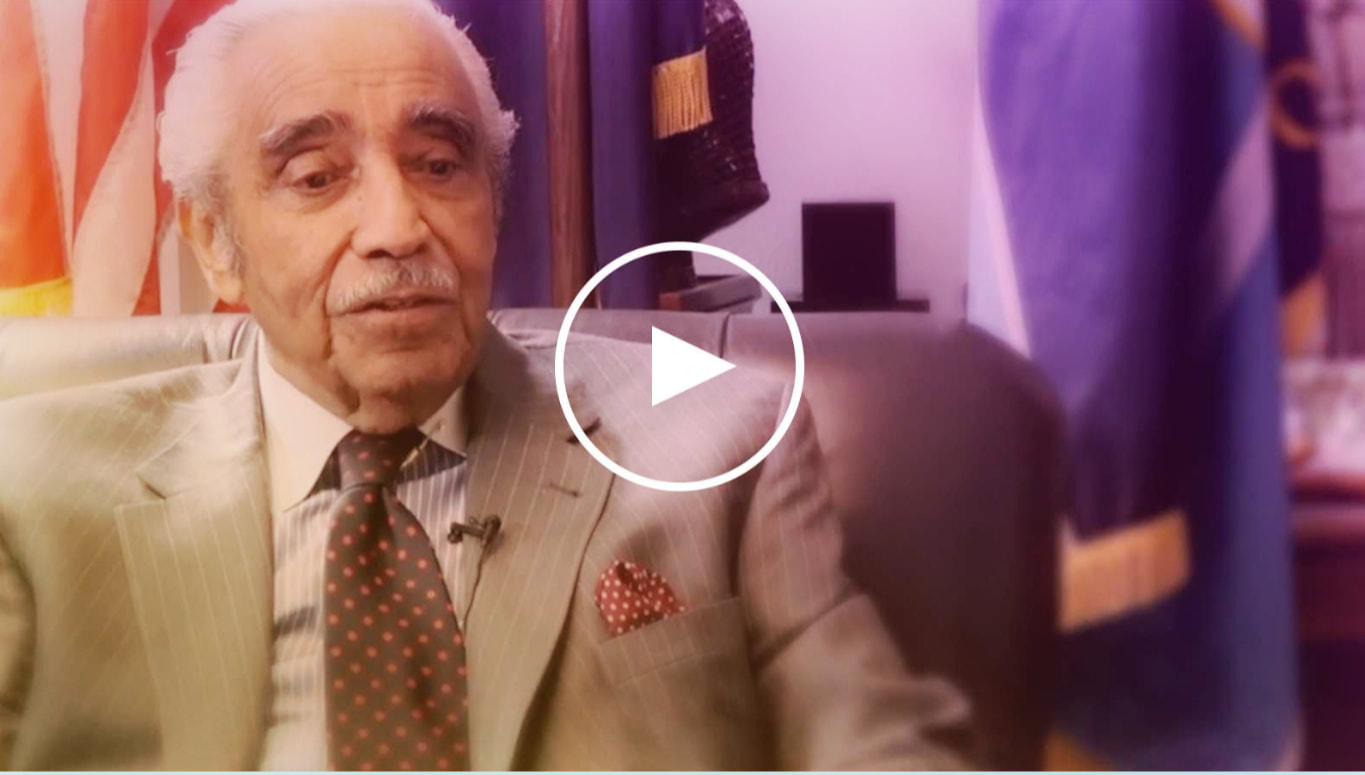 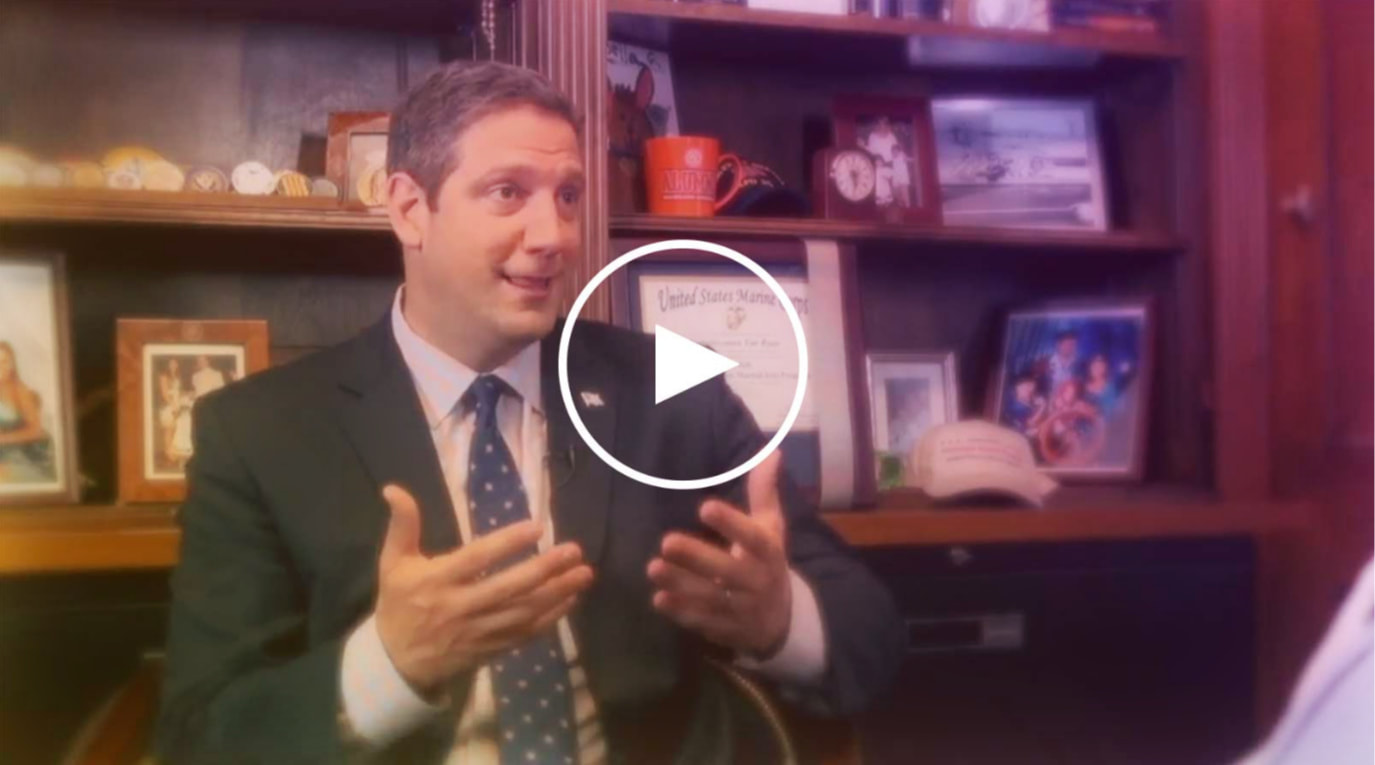 Congressman Tim Ryan and Presidential Candidate 2020
If you’ve ever wondered, who you truly are, and what you mean to the world, then do we have the Inclusion Revolution show for you! Today Michael Sandler talks with Sister Jenna, spiritual leader, author, radio and TV personality, founder of the meditation museum in Maryland, the co-creator of the Inclusion Revolution: Together with Love CD, and the host of the America Meditating Radio Show. He talks with her about discovering who we are, how we can all make a difference, and what we need to do for peace, in our own hearts, and in the lives of those around us! 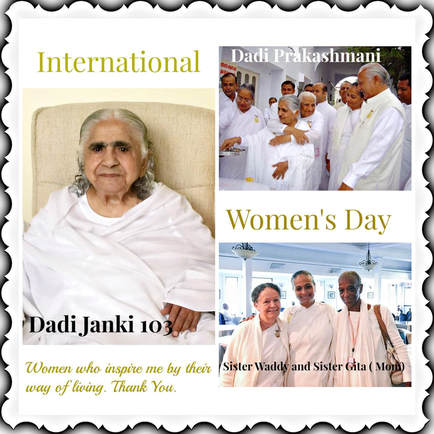 Have you ever wondered who are our Congressional leaders?  What do they really believe, beyond what we know of their policies?  Who are the people making the decisions for the lives of citizens in America?

“Soul Talk on the Hill," hosted by Sister Jenna takes us into the halls of the U.S. Capitol as Sister Jenna engages in heart-to-heart conversations with some of our Congressional leaders. It takes us where no policy hearing ever has. Together, we will discover the heart and minds of the men and women of the United States Congress.

Are we united in some way?  Do we share a common story and wish for humanity?  You will be amazed by their responses. Capitol Hill will no longer be a distant mystery to the American public.

As we look ahead, the 116th United States Congress which will convene on January 3, 2019, includes a record number of women, minorities and first-time candidates who ran for office. Women will make up nearly a quarter of its voting membership – the highest percentage in U.S. history. These times are a big wakeup call and they are asking each and every one of us to develop discerning powers so we can make choices that benefit the whole.

We look to this new Congress with such hope and anticipation that they will bring a fresh voice and energy to the governance of America. No matter your partisan leanings, this new Congress could bring that spirit to the "People's House" a lovely balance of political equality and fair representation. When there is a balance between politics and spirituality we can usher in a world of harmony.  The root cause of our current political divide persists because we have separated spirit from politics. These voices from Soul Talk on the Hill conversations might give us an amplified hope in our United States of America and they could offer us some more light into the deeper meaning of E Pluribus Unum.

Congressman Emanuel Cleaver, II, with a multitude of accomplishments both locally and Congressionally, introduced the most ambitious project of his political career - the creation of a Green Impact Zone aimed at making a high crime area the environmentally greenest piece of urban geography in the world.

The Honorable Annette Lantos is the Chairperson of the Lantos Foundation for Human Rights and Justice. She has spearheaded numerous efforts to help human rights victims and causes.

Former Congressman Charles Rangel served as a U.S. Representative from 1971 to 2017. He is a founding member of the Congressional Black Caucus and was a prime contributor to President Obama's historic health care reform law. A leading advocate for equal rights, he helped to boost the incomes of millions of working families with the Earned Income Tax Credit, and pumped billions of dollars into revitalization of communities across the nation.

Congressman Tim Ryan is a relentless advocate for working families in Ohio's 13th District. He is a champion of efforts to make college more affordable, revitalize America's cities and improve the health and well-being of American families and children.